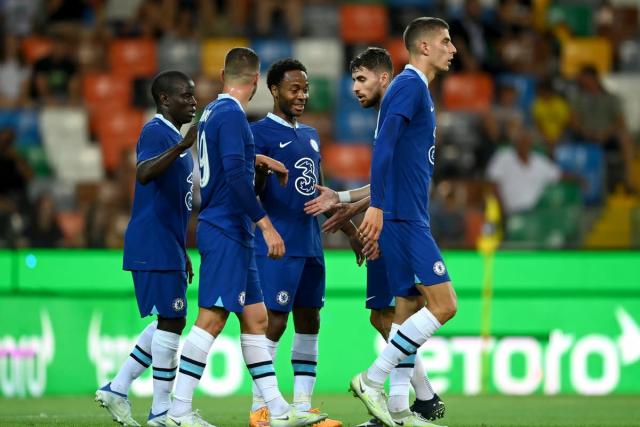 Here’s our prediction for the first Premier League match between Everton vs Chelsea.

Chelsea has already spent over £150 million this summer, and that figure is expected to rise even further in the coming weeks.

Raheem Sterling, Kaidou Koulibaly, and Marc Cucurella are among the major transactions completed by Boehly and his team.

Sterling and Koulibaly will almost certainly be in Tuchel’s starting lineup at Goodison Park on Saturday.

Cucurella may have to wait a little longer for his Chelsea debut because he only joined the club on Friday.

If Chelsea are to compete in the Premier League with the likes of Manchester City and Liverpool, they must defeat Everton.

Last season, the Toffees had one of their worst Premier League seasons, narrowly avoiding relegation.

Frank Lampard’s side will be hoping for a quick start to the season. As Goodison Park is notorious for being a volatile place when they lose.

Despite the loss of one of their key players, Richarlison, the Merseyside club has strengthened their squad by signing players such as James Tarkowski, Dwight McNeil, and Rben Vinagre.

I don’t see anything other than a Chelsea victory on Saturday to kick off their season.

Everton, on the other hand, are not to be underestimated, and the Toffees have proven that Goodison Park can be one of the most difficult stadiums to play in when the fans are in full voice.

Man of the Match