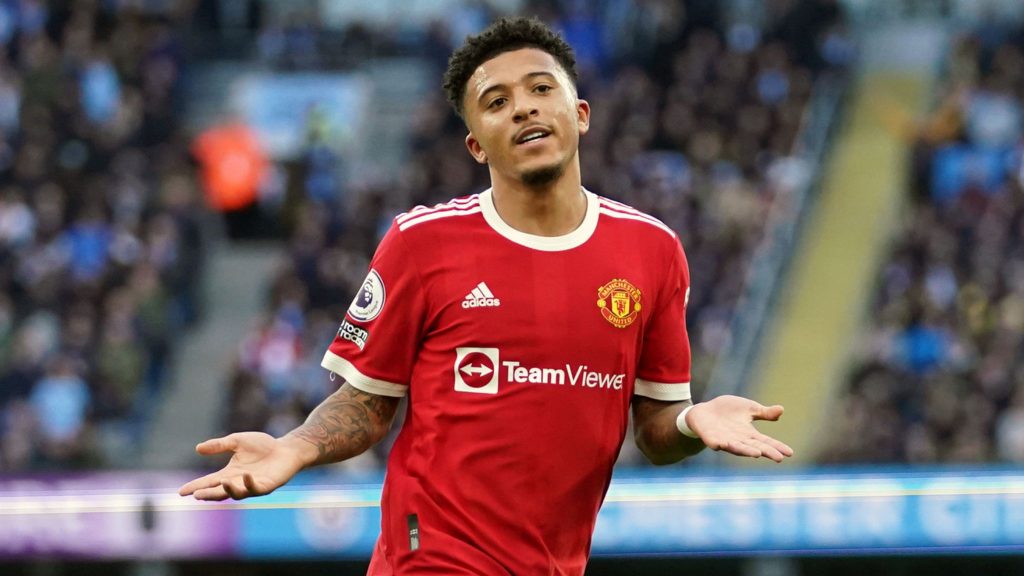 Erik ten Hag will be looking to make the perfect start to his reign as Manchester United manager when the Red Devils host Brighton & Hove Albion at Old Trafford on Sunday afternoon.

Ten Hag will not be able to transform Manchester United into title contenders overnight, but the Dutchman will be expected to lead a top-four charge this season, with the club potentially challenging Chelsea, Tottenham Hotspur, and Arsenal for the positions behind Manchester City and Liverpool.

The Red Devils only collected 58 points last season, leaving them 13 points off the top four, indicating the ground that must be made up in the coming season, especially with both Tottenham and Arsenal improving their squads with some impressive signings.

The 20-time English champions played six pre-season games in total, winning their first three against Liverpool, Melbourne Victory, and Crystal Palace before drawing with Aston Villa, losing to Atletico Madrid, and drawing with Rayo Vallecano in their final three.

The Red Devils’ next three games will be against Brentford (A), Liverpool (H), and Southampton (A), and it will be interesting to see where they are in the table heading into the clash with Leicester City at the start of September.

Meanwhile, Brighton finished ninth in the Premier League last season, claiming 51 points from 38 matches, their best ever season at this level of football.

Last season, the Seagulls were only five points behind seventh-place West Ham United, but such is the nature of the Premier League, the club lost two key players during the summer transfer window, with Yves Bissouma joining Tottenham Hotspur and Marc Cucurella joining Chelsea.

There have been additions, with Julio Enciso and Simon Adingra joining, and Levi Colwill joining on loan from Chelsea, but Graham Potter’s side will struggle to finish in the top ten this season.

The Seagulls defeated Manchester United 4-0 at the end of last season, but they were defeated 2-0 in the reverse fixture at Old Trafford and have never won a league fixture at the home of the 20-time English champions, indicating the magnitude of their task on Sunday.

Man of the Match