European Super League: The Pros and Cons in details 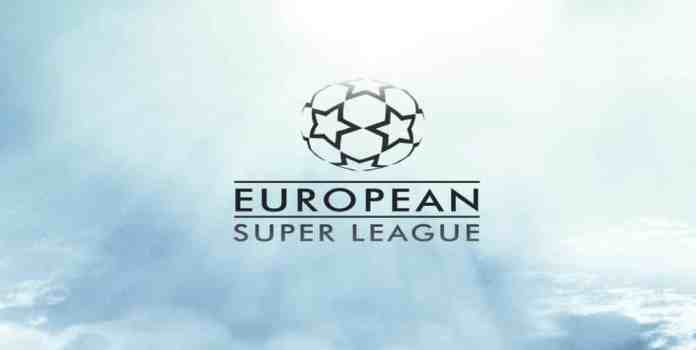 “I see more a European league developing over time rather than one team going out of the country. The national leagues will survive but maybe in 10 years, you will have a European league”, said former Arsenal manager, Arsene Wenger, in 2009, as per The Guardian, just two years short of accurate estimation.

The European Super League has become the most controversial revelation in the footballing world overnight. A huge majority of fans are against it but some neutrals, with no respect for the history and the heritage this sport has created, are supporting it. “A money-mongering business”, “an absolute disgrace”, “death of football as we know it”, are just some of the ways in which fans have described this new breakaway league.

Gary Neville, former Manchester United and England defender, said the founder clubs of the ESL were motivated by “pure greed.” He told Sky Sports, “Enough is enough. Deduct them all points, put them at the bottom of the league, and take their money off them… Seriously, in the midst of a pandemic, an economic crisis and these lot are having Zoom calls about breaking away and basically creating more greed? Joke.”

Created, basically, just out of the greed of the owners of these clubs, here are the pros and cons of the controversial European Super League.

Rumour has it that Paris Saint Germain, Bayern Munich, and Borussia Dortmund were asked to be a part of the League as well and they denied. With what is usually said about the PSG owners, this denial by them does call for huge respect on their name to try and keep the game alive.

Personally, as a football fan, I despise the idea of such a league. Even from a very neutral point of view, I can’t really see how this is for anything other than the money involved. Just the announcement of the League has sent the football world into haywire. UEFA has cancelled all Champions League and Europa League fixtures temporarily, and it’s tough to see where we go on from here.